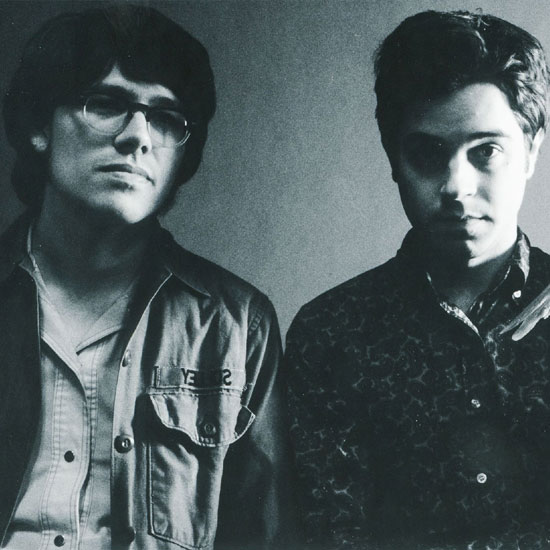 Fetzer (from Canton, Ohio) and Cullum (from Essex, England) met while backing up singer Caitlin Rose on a UK tour.They began writing together after discovering a shared interest in classic movie soundtrack composers such as Ennio Morricone and 60s instrumental artists including Booker T. and the M.G.s, The Ventures and Pete Drake. Their debut EP The Intoxicating Sounds of Pedal Steel and Guitar was released in October 2012.

In September 2014, the band released their debut full-length album, 615 to FAME in North America on Single Lock Records. It was recorded at FAME Studios in Muscle Shoals, Alabama and at Club Roar in Nashville. The Fame Studios sessions were co-produced by Ben Tanner of the Alabama Shakes, who also played on the record.

Steelism released a limited edition EP entitled The Drawing Room Vol. 1 in July 2015 on their own label, Intoxicating Sounds. Ism, their second album, was released in June 2017.